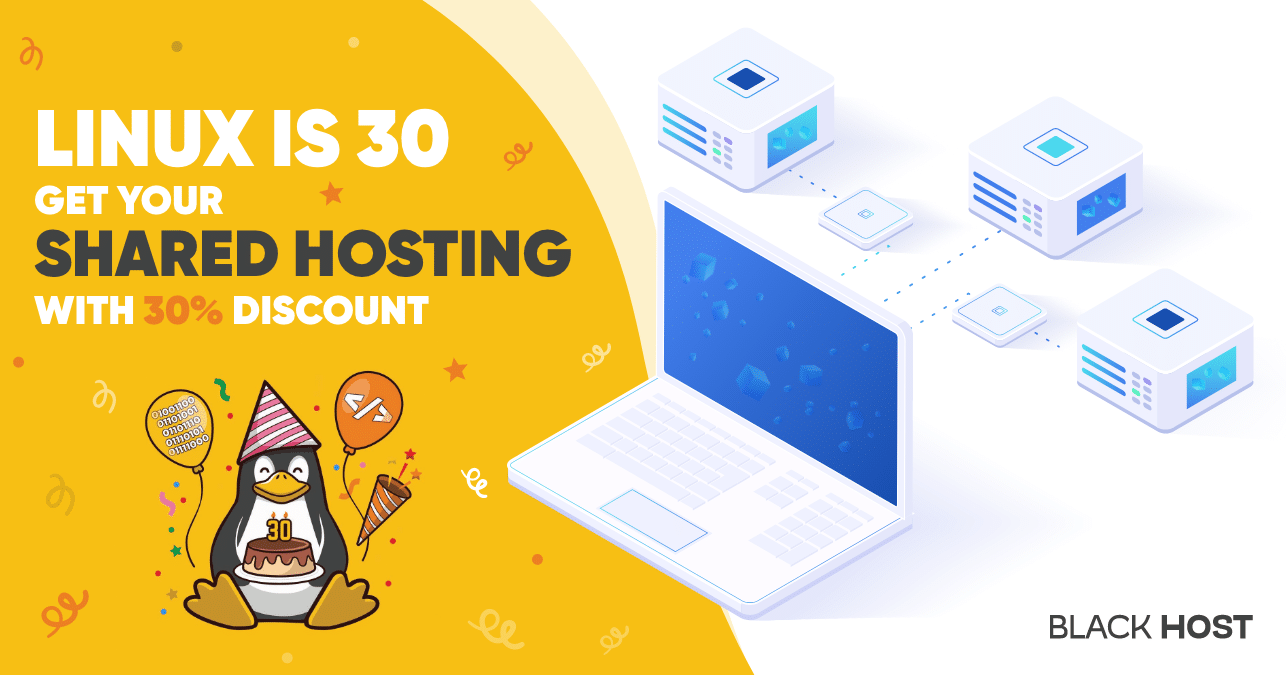 These were the words that 30 years ago Linus Torvalds used to announce his “unnamed project” at that time, which later will be better known as Linux. By doing this, a 21-year-old student literally changed the world. In the years to follow, Linux will grow from a hobby project to Earth’s most used OS, which can be found literally everywhere. Whether it’s your home internet router, phone, TV, fridge, car, or a nuclear submarine, chances are you are using Linux without knowing.

What is even more interesting is that recently Linux reached 100% market share on Mars as well. Yes, that is right, earlier this year, after seven months of travel Linux reached Mars, thus making it the first and only OS running it on another planet. If we didn’t know him better, we would say that Linus has an evil master plan to conquer the whole solar system, I mean, he already has an asteroid named 9793 Torvalds after him.

Honestly, I wouldn’t expect anything less from an operating system that is in charge of running more than 90% of the internet. Linux has such a significant role in the development of the internet we know that it is safe to say that without Linux, the internet wouldn’t exist.  As a web hosting company, every single element of our core infrastructure runs on Linux. From our core Juniper routers and switches up to the heavily loaded servers where we run all of your websites and virtual machines, heck, even our PDUs run on Linux. So if you ask us, we would name a planet after Linus, not only an asteroid 🙂

But for us, what’s even more significant than all of these “achievements” is how Linux impacted the open-source movement and inspired thousands of people and companies to contribute to Linux and many other open-source projects, thus building a better future for all of humankind.

As we in open-source often say, sharing is caring, and we would like to share and celebrate this amazing anniversary with you by offering a 30% lifetime discount to all of our shared services. So whether you need Unmetered, WordPress, or VPS hosting, use the promo code “TuxTurns30” to get this amazing lifetime deal.

In the end, we would like to say A BIG THANK YOU to the thousands of developers who contributed and will continue to contribute to Linux, and let’s not forget the angry penguin who bitten Linus,  who is the inspiration behind the adorable Tux 🙂