Unmetered Dedicated Servers the Heart of the Modern Data Center 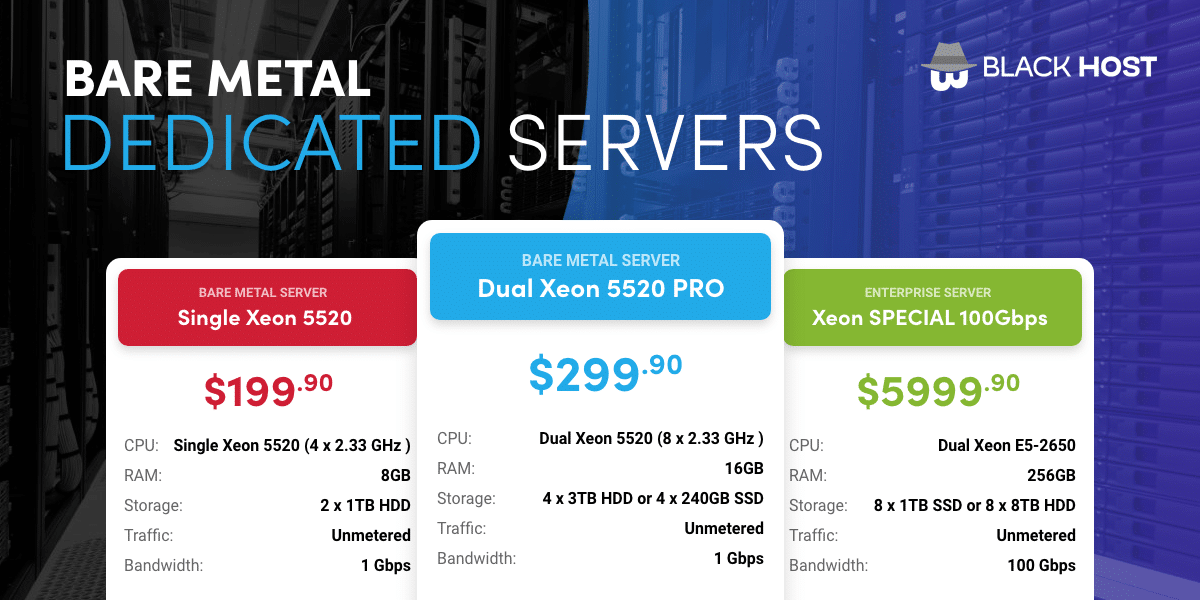 Dedicated servers are at the heart of every modern data center! There is perhaps no bigger hotbed for IT innovation than web hosting Datacenters, which are being forced to improve network bandwidth and application delivery speeds at rates never seen before.

In fact, some industry analysts expect network bandwidth growth rates to exceed 40% over the next few years, reflecting the massive consumption of applications and data by users around the world.

A special breed of Datacenter, however, is going even further than their competitors in offering maximum performance benefits for ISVs delivering applications over the Internet for users who consume them in far-flung geographic locations.

They are achieving this by offering something called unmetered dedicated servers that are carefully calibrated and maintained in tandem with networks, storage, backup, and disaster recovery. The net result is higher-bandwidth which allows software developers to scale their applications at incredible rates without being throttled once they pass a certain point.

New Intel chips offer in some cases an 80% increase in performance over previous generations, which allows leading web hosting companies further options to increase bandwidth for customers on dedicated servers plans. And by opening up additional data centers in locations like Singapore, web hosting companies are able to bring server firepower closer to users wherever they are, which offers further improvements in speed and delivery of applications.

The net result is that applications are delivered at a lightning-fast speed that is now considered mandatory by a demanding user base around the world.